From 6 to 8 December, IOM in close coordination with the Ministry of Justice and supported by a Greek subject-matter expert, conducted training for border control officials on trafficking in human beings. The 25 participants represented three different state bodies and are deployed at multiple border crossing points on the land, air as well as sea borders of Georgia. The training’s purpose was to deepen the knowledge of those officials on the many-sided aspects of trafficking in human beings, in particular focusing on the identification of possible victims of trafficking and their referral to assistance structures.

On the final day of the training, the participants got the opportunity to practice the theoretical information that they received on the first two days and discussed concrete case studies in a group setting.

The training was organized by IOM in the context of the project “Border and Migration Management Action in Georgia (BMMAG)”, which is funded by the European Union’s Resilience Facility. 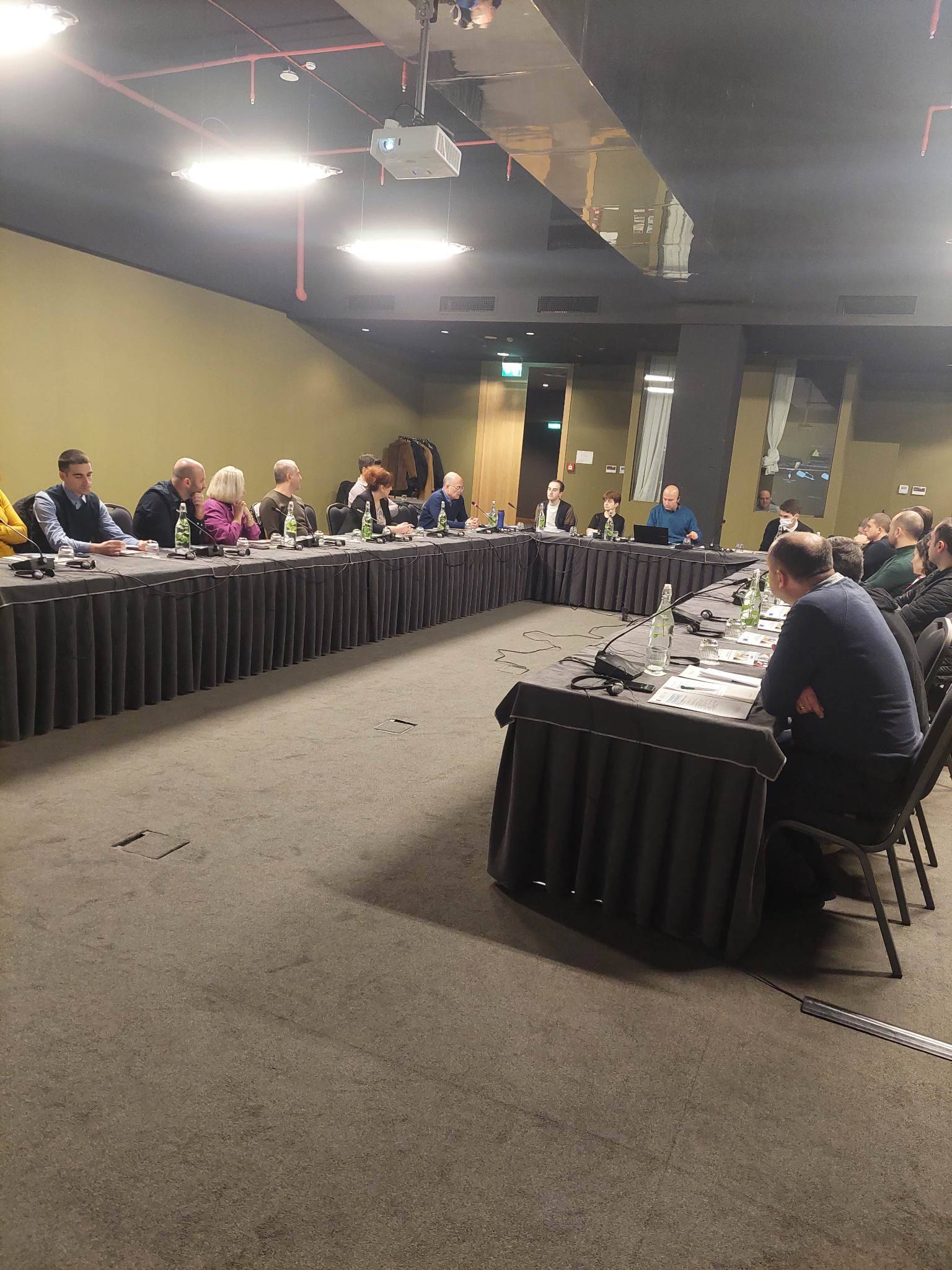 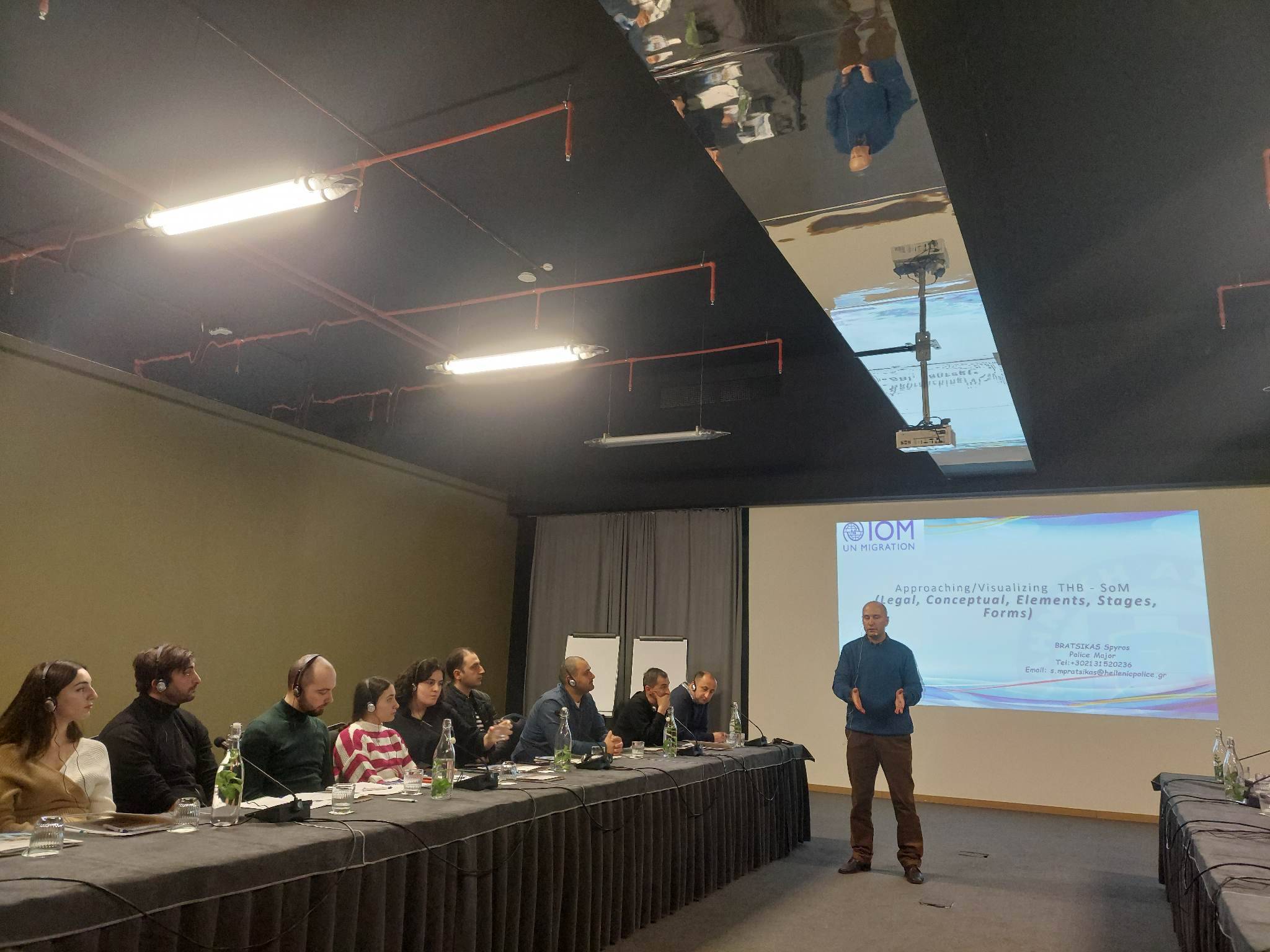 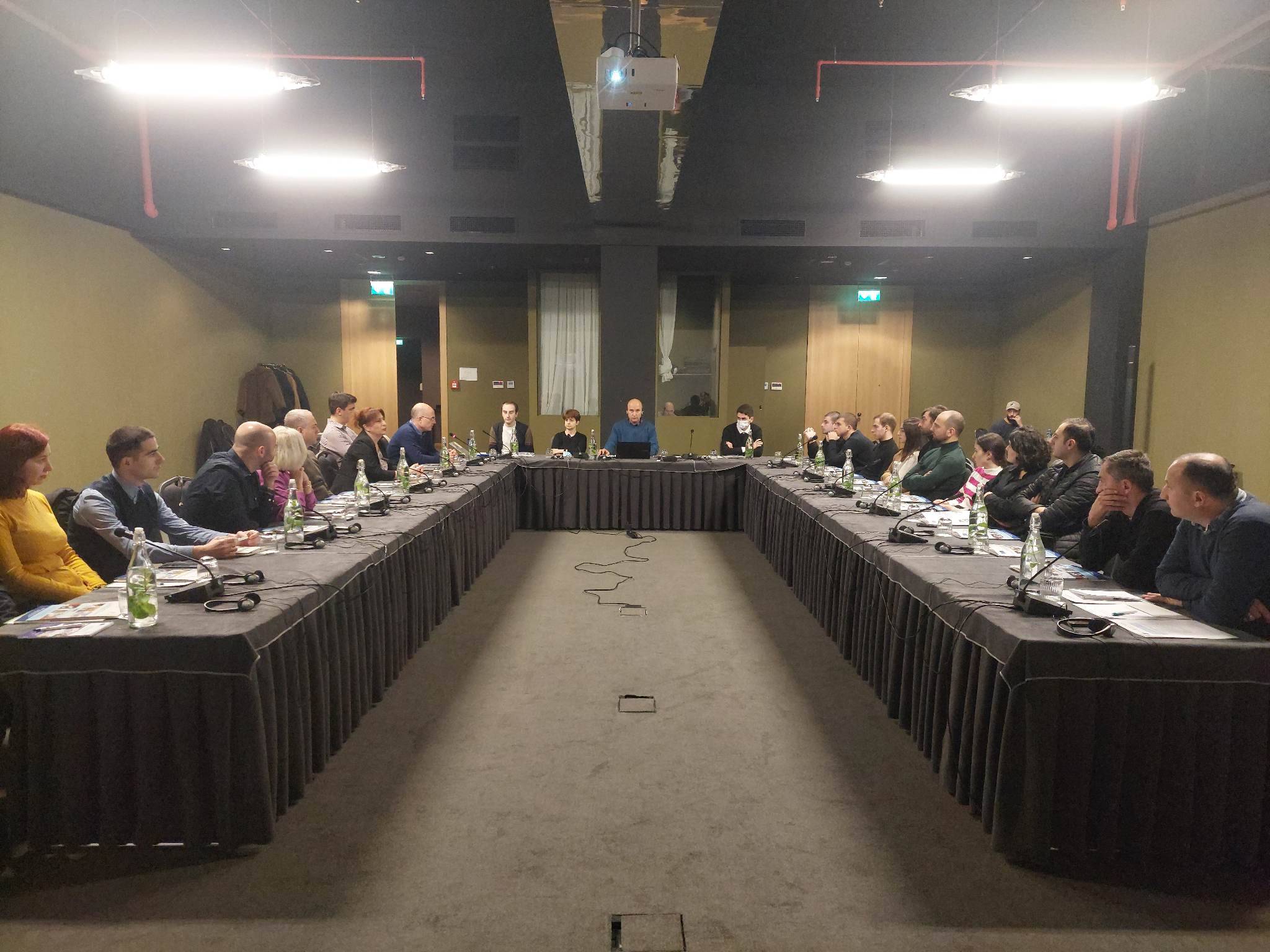 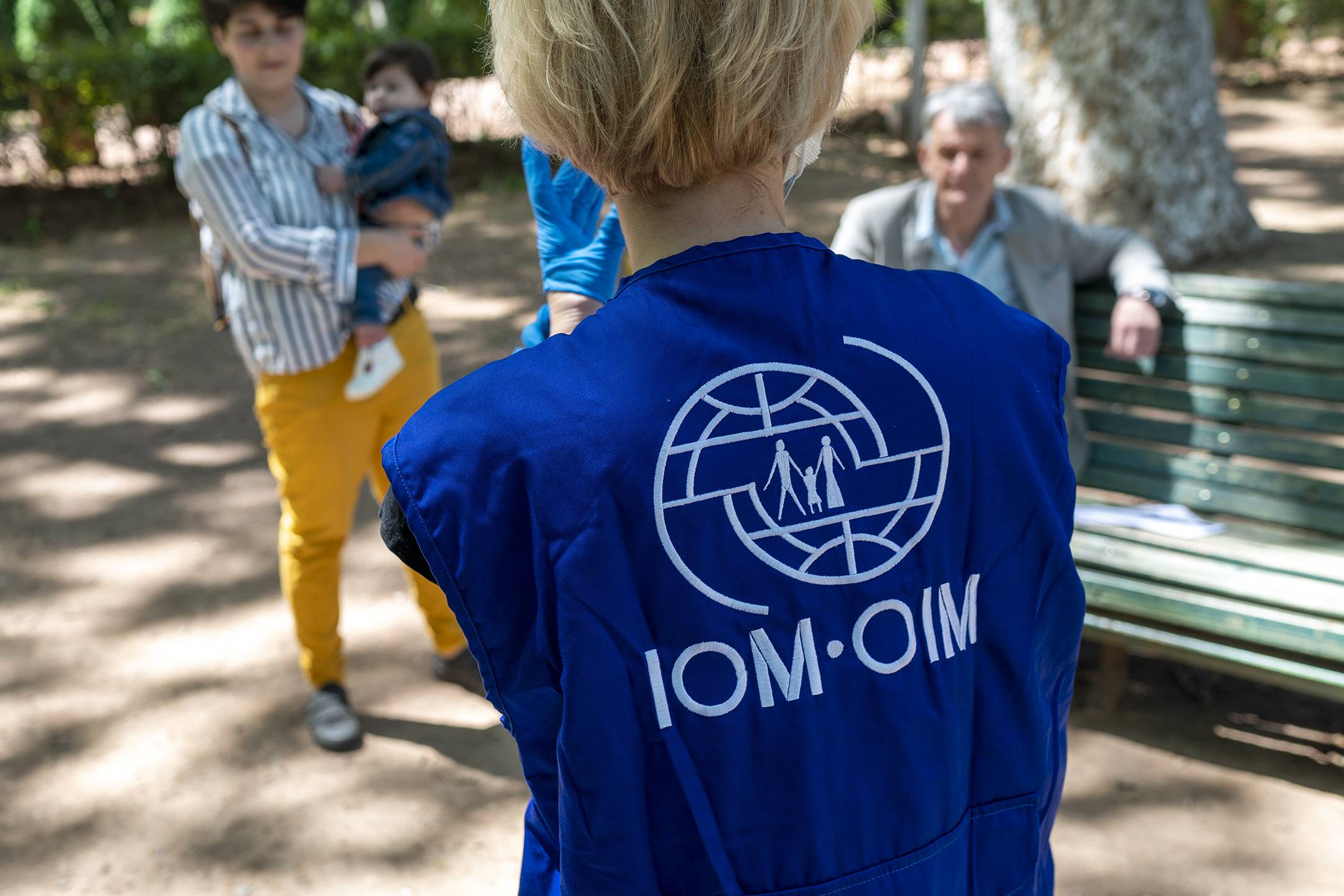